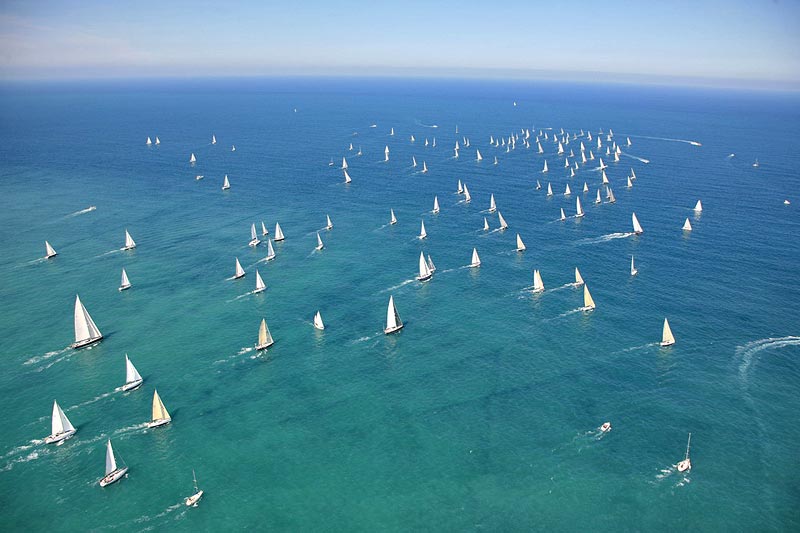 There are three routes that depart from Denia, Mallorca and Barcelona. Visitors can enjoy a ride on a yacht flotilla, all the way of watching the spectacle of the competition as well. The route of the regatta has already been published and made known to the competitors. This would be the 32nd edition and take place between 18th to 21st April this year. There are three sports tours planned and 200 boats are already registered for the competition. There would be a total of 1400 sailors who would be competing for the trophy called Bahia de Sant Antoni. This is an inshore regatta trophy that has been introduced and is a novelty in the sports program. The distance is a total of 10 nautical miles that need to be covered in which the different teams will demonstrate their potentials.

This regatta, since its origin, has been held in the spring season and that is why it is planned over the Easter weekend this year. By then spring would be established in full and there would be a full moon on April 18th. Nightly sailings are an attraction in Ibiza around such times and that is what sets the atmosphere for the regatta as well.

The organization limits the boats to a maximum of 200. This is justified as per berth availabilities as well as infrastructures such as functional and technical support that is required for the participating boats and teams. It also ensures that all participants have equal space and resources to compete in this regatta.